Alfred Beit (1853–1906) has been called a financial genius. When he went to South Africa in 1875, no one could imagine that the son of converted Hamburg Jews would soon become one of the richest men of his time – thanks to the diamonds of Kimberley and the gold of the Witwatersrand. As a co-founder of De Beers Ltd. and close friend of Cecil Rhodes, the charismatic promoter of British imperialism in southern Africa, Alfred Beit became one of the colonial fathers of Rhodesia. A British subject from 1898, he tried to mediate politically in the conflicts that developed between Germany and Britain with their respective empires, but failed to achieve a reconciliation between the two powers. Alfred Beit was himself a very prominent art collector and throughout his career he generously supported countless nonprofit-making institutions. The Hamburg Scientific Foundation itself owes its founding to one of his major donations. Beit’s will passed on his wealth to a trust, which has financed development aid projects since 1906. This is the first comprehensive biography of this outstanding businessman, art collector and internationally active philanthropist. 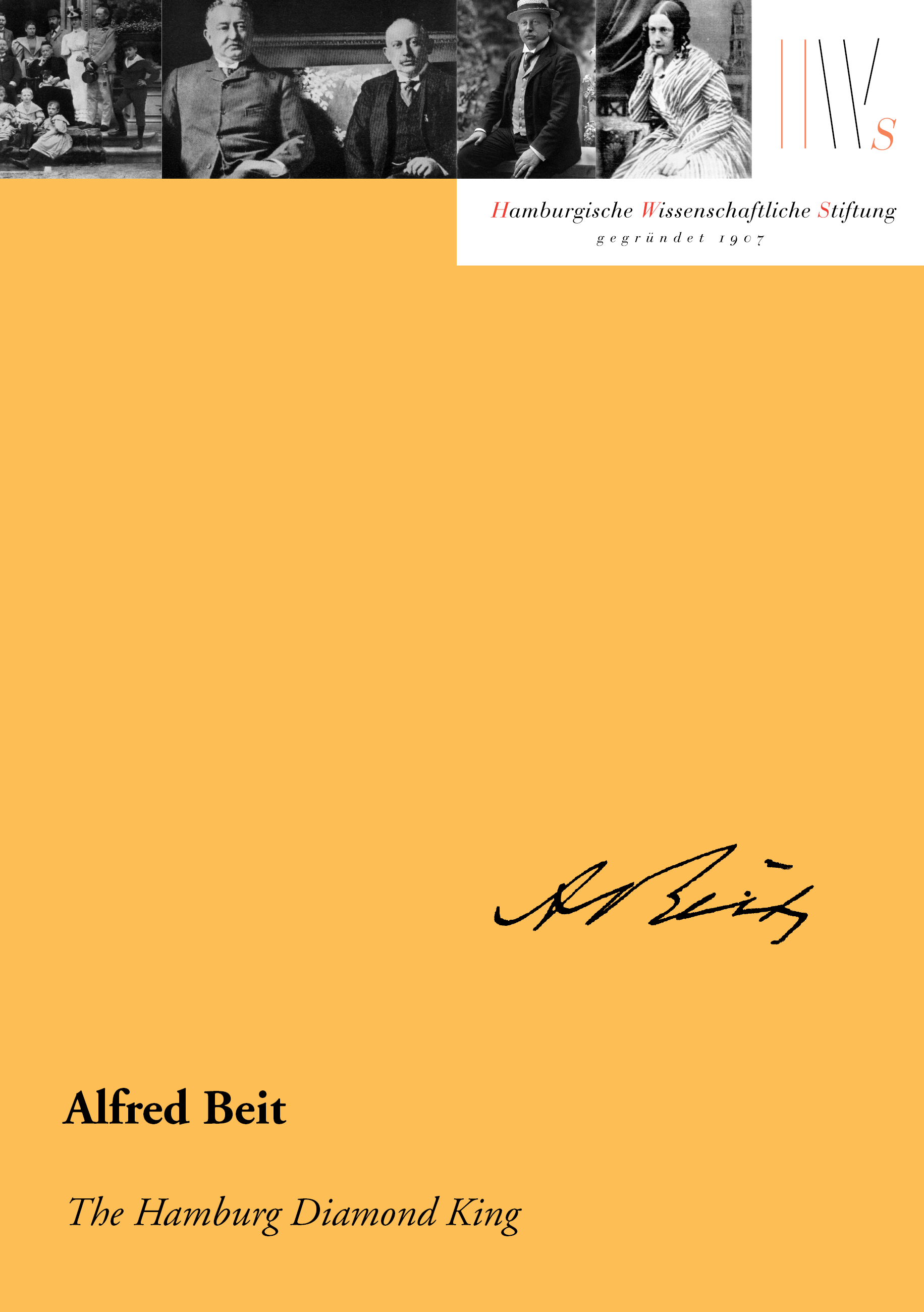 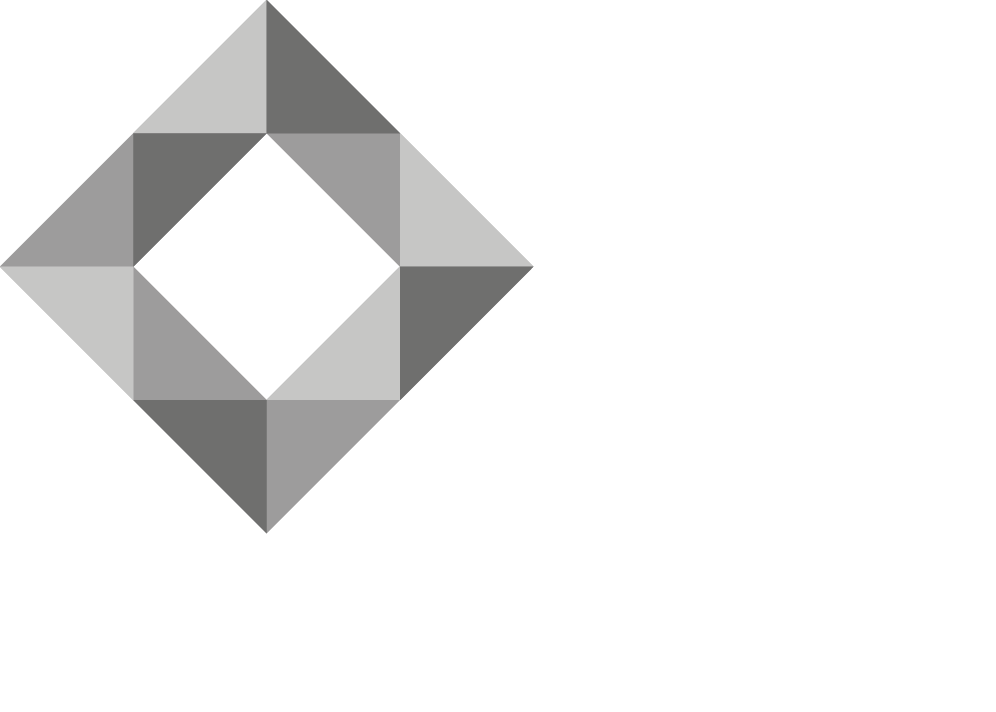 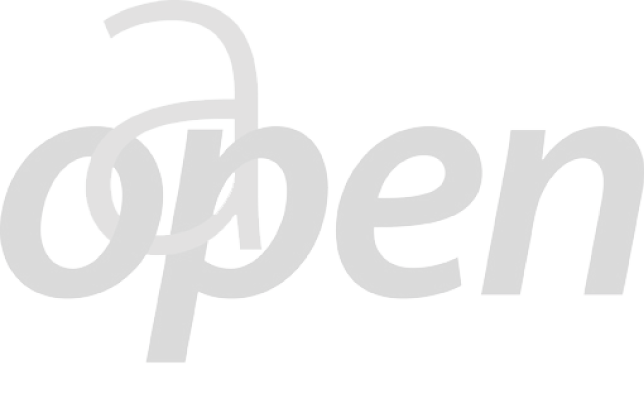 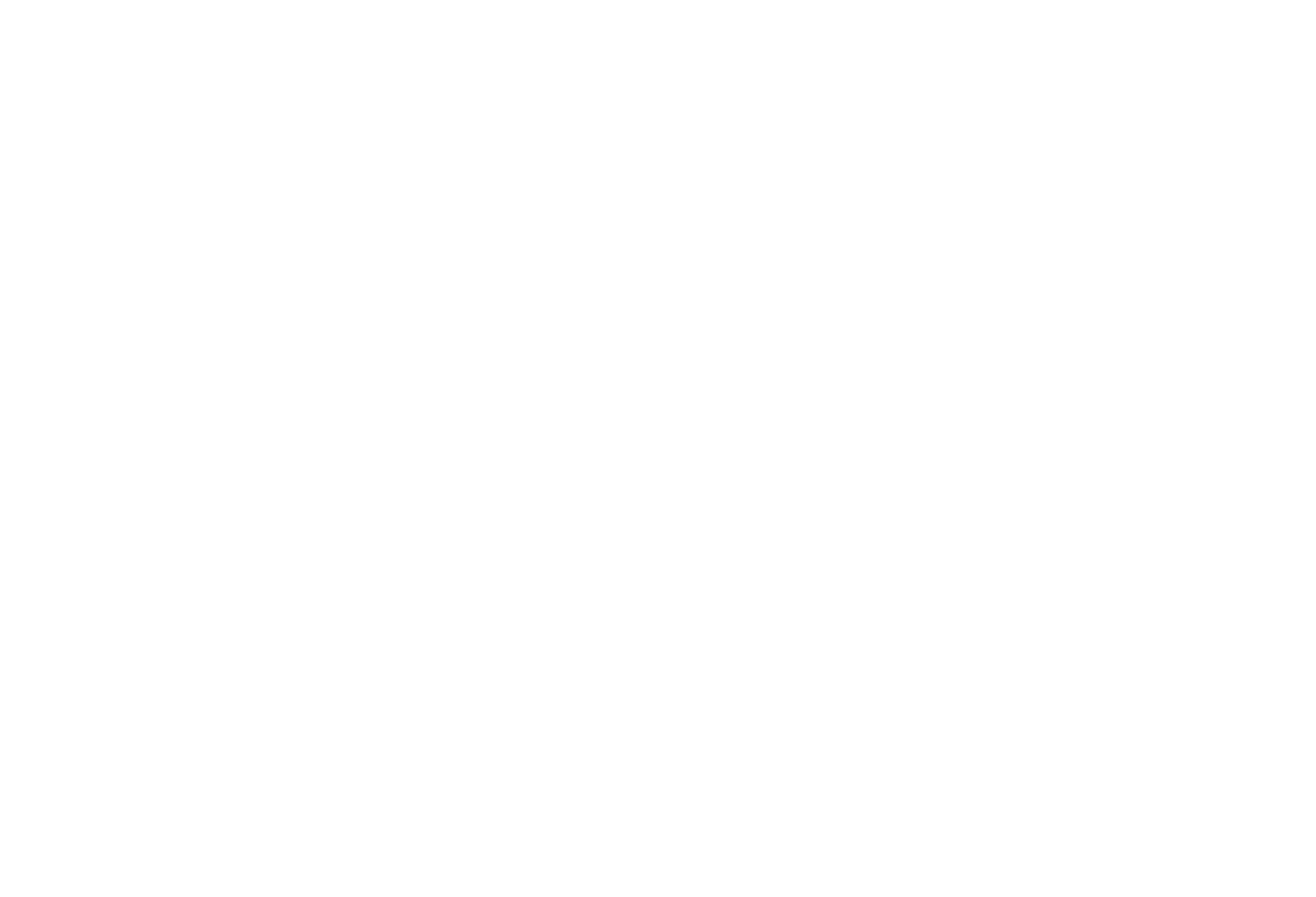